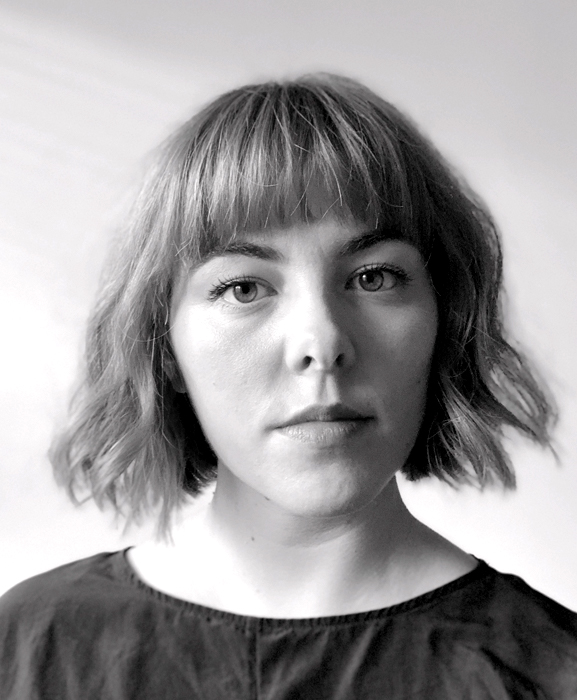 Zora worked on documentary films for major broadcasters including the BBC and Channel Four, including working with director Henry Singer on ‘Diana, 7 Days’ (BBC One) in 2017.  More recently, she has worked on feature documentaries for such clients as Paramount Pictures and National Geographic, and directed the second unit for the ambitious social media campaign for Bohemian Rhapsody. Zora also works as a stills photographer and in December 2018 her behind the scenes photography of Robyn’s Honey music video was published in iD magazine. She is currently producing and directing a feature length documentary about the radical anti-psychiatry movement in Germany, integrating never before seen archive with a compelling personal narrative.