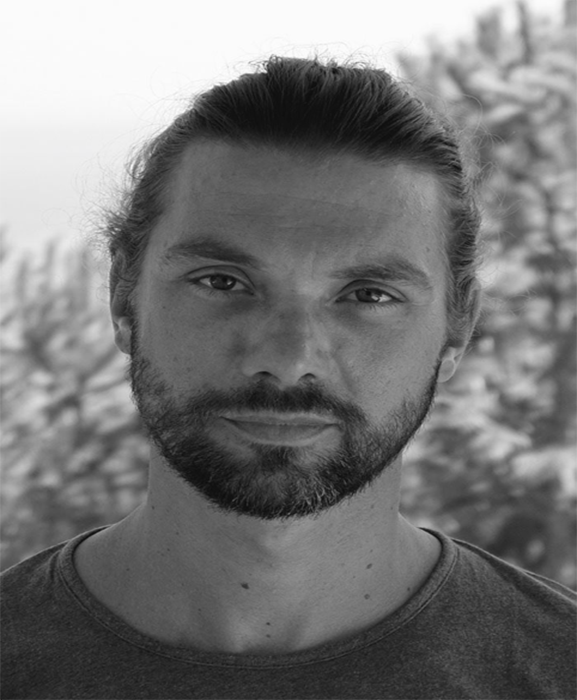 Will Pugh is a Director of Photography based in London.He grew up in Nigeria and Malawi and graduated with a BA (hons) in Fine Art before moving into the film industry.Will is both a documentary and narrative filmmaker. He is currently shooting a theatrical documentary on the life of Sir Alex Ferguson for DNA Films & Passion Pictures and prepping for ‘Harder Than You Think’, a film about the Paralympics, produced by John Battsek & Barbara Broccoli.Among his recent credits are ‘Day Zero: The Global Water Crisis’ (W/T), Dir. Virginia Quinn.’McQueen’ Dir.Ian Bonhote & Peter Ettedgui, Theatrical Release Twice BAFTA Nominated. ’My Scientology Movie’ Dir. John Dower