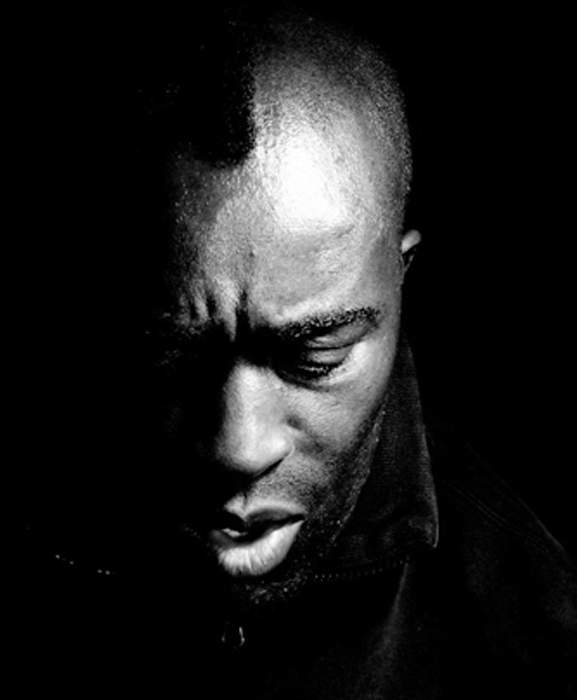 Sola Akingbola is a Composer, percussionist, singer songwriter, who has recently been commissioned by Warner Brothers TV to write the music for the hit US comedy sitcom “Bob Loves Abishola on CBSTV.

The show has been commissioned for a second season, with a further nine episodes in 2020.

Jamiroquai released their seventh album Automaton in 2017, to critical acclaim.

During the recording of the Automaton album, Sola found space in his schedule to compose the score for and perform in the Royal Shakespeare Company’s production of Hamlet, which ran between 2016 – 2018, culminating in a performance at the Kennedy Centre in Washington DC for one week.

Sola has begun writing his second album, a follow up to his critically acclaimed debut album Routes to Roots.

His new album will be released in the Autumn of 2020.