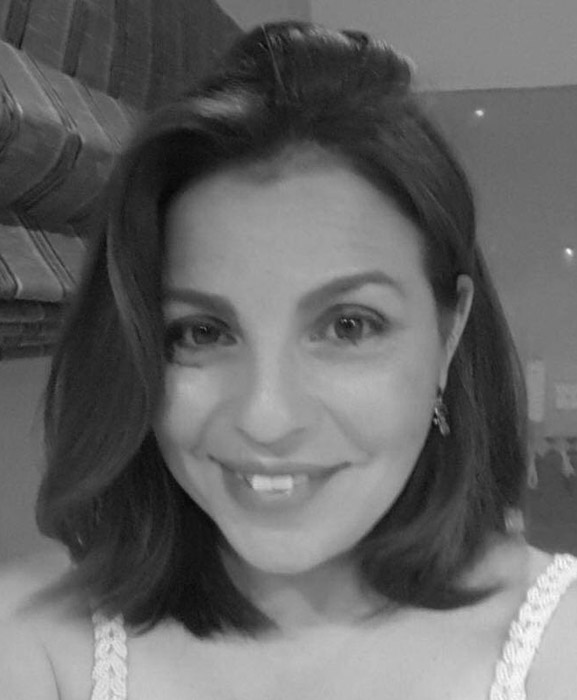 Patricia has worked as an Artistic director and producer for over 20 years, initially setting up a venue dedicated to chamber music in Buenos Aires attracting leading international talent from Latin America, the ex-Soviet Union and Europe. In 1997 she moved to London to start a new life and joined Birkbeck College’s Spanish and Latin American Studies. It was during lectures that the idea of Dreaming Cities was born. In 2006 she started Transtango – Urban Encounters. Through this project she hoped to encourage artistic exchange between the UK and Latin America by setting up collaborations with leading artists on both sides of the Atlantic. Patricia combines and enhances her work as curator /collaborator of the Transtango and Dreaming Cities project with post graduate studies at Birkbeck. Patricia researches and develops themes of hybridity and migration at the same
time in a practical way, considering the ways in which performance and installations can engage and communicate these ideas.