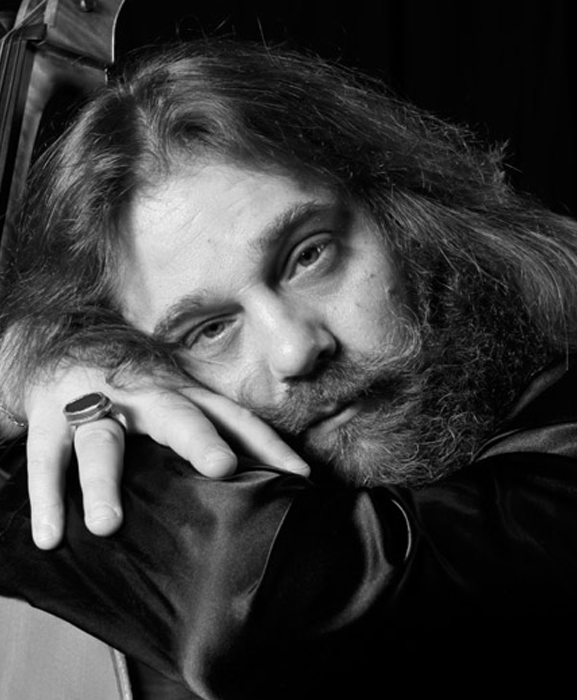 Proposing a different perspective of his  hometown music, Bosso conceived Tangos at an Exhibition! for his ensemble BossoConcept (recorded on CD/DVD at LimenMusic studios in 2016) and a very personal version for cello and strings of Las Cuatro Estaciones Porteñas performed by Enrico Dindo and I Solisti di Pavia,  released by DECCA.

As a cellist Jorge had perform with artists as Dora Schwarzberg, Ivry Gitlis, Martha Argerich, Lilya Zilberstein, some of these performances have been released by EMI.

During 2012 the RSI, Rete Due, (Italian Swiss Radio) produced and broadcasted Bosso’s cycle of 20 radio programmes Alla Ricerca del Tango Perduto. On December 2018 Bosso made his debut at the Wiener Staatsoper. On 2019 Bosso is recording at LimenMusic studios a new album entirely dedicated to his music for cello.