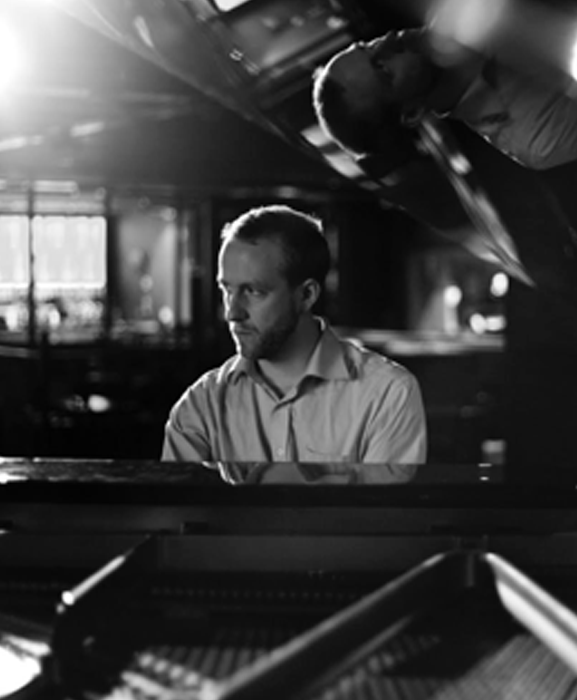 John Turville has developed a reputation as ‘one of the leading jazz pianists of his generation’ (Ian Mann). He has recorded three albums as a leader (the most recent featuring the world-renowned Julian Arguelles) which have won multiple awards including MOJO’s #3 Jazz Album of the Year, and ‘Best Album’ in the Parliamentary Awards 2011, the 2009 PRS Promoter’s Choice Award and ‘Best Instrumentalist’ in the 2010 London Jazz Awards.