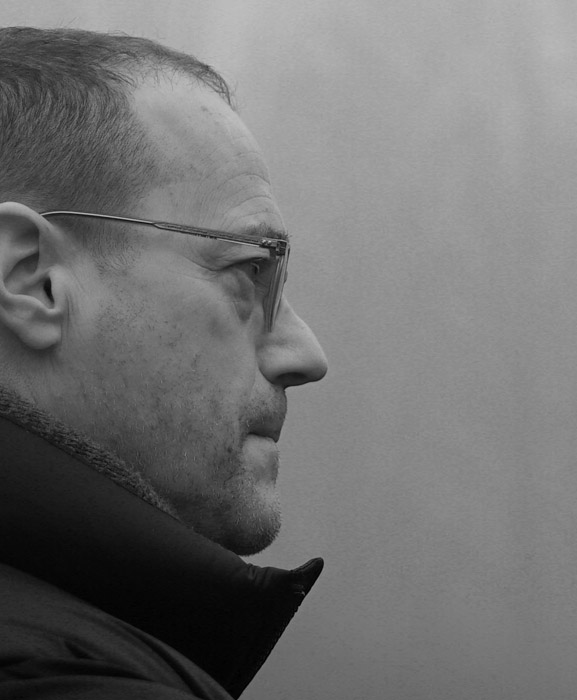 Henry Singer is one of Britain’s most critically acclaimed documentary directors. He has won or been nominated for every major British documentary award, including the BAFTA,Royal Television Society, Grierson, Broadcast and Broadcasting Press Guild as well as an international Emmy,and his films have been screened at festivals around the world.Among his prize-winning feature length films are ‘The Falling Man’ about a photograph of someone who jumped or fell from the World Trade Center on 9/11; ‘Diana, 7 Days’; “Baby P The Untold Story”;’The Blood of the Rose, about the brutal murder conservationist Joan Root in Kenya. Among others. He does not just observe his subjects but seeks to take us inside them, to live with them and make us see their perspectives.’ Singer was also selected as one of fourteen American and British filmmakers profiled in ‘This Much Is True.Mr. Singer is presently editing his film on ‘The Trial of Ratko Mladic’, the Bosnian Serb general recently convicted of genocide, commissioned by the BBC, PBS Frontline, WDR Germany and VPRO Holland, and is supported by the Sundance Institute, Doc Society, the Bertha Foundation among others.
Broadcast Magazine has named Singer one of the top ten directors working in British television:
‘Singer is perhaps the most intimate, sensitive filmmaker working today”