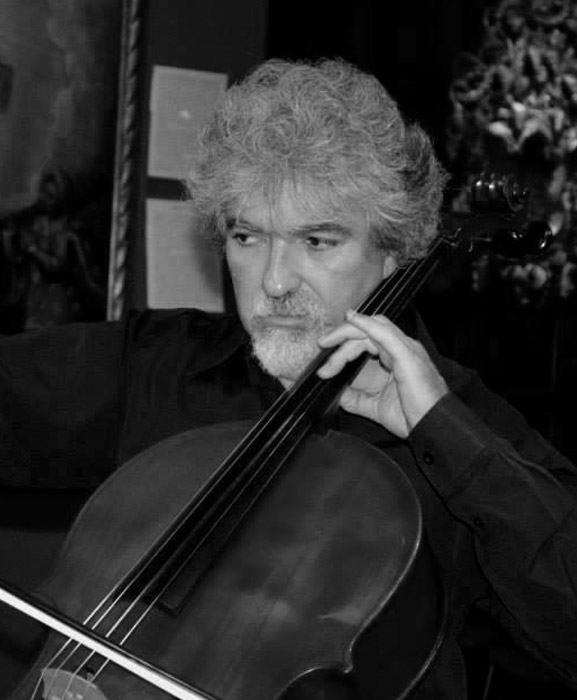 Born in Buenos Aires began his cello and chamber music studies in the Argentinian capital and later completed them at the Menuhin Music Academy in Gstaad, Switzerland where his teachers included Radu Aldulescu on cello and Yehudi Menuhin and Alberto Lysy. Later he studied with Boris Pergamenschikow. Since 1989 Eduardo has been Principal Cello of the City of Birmingham Symphony Orchestra. He is one of the founding directors of the Birmingham Ensemble and also teaches at the Royal Northern College of Music where he has participated in many Cello Festivals hosted by the RNCM. As a soloist he has given recitals throughout Europe and South America and has appeared as soloist with various orchestras. Eduardo has given the world premiere of Piazzolla’s ‘El Grand Tango’ for cello and piano