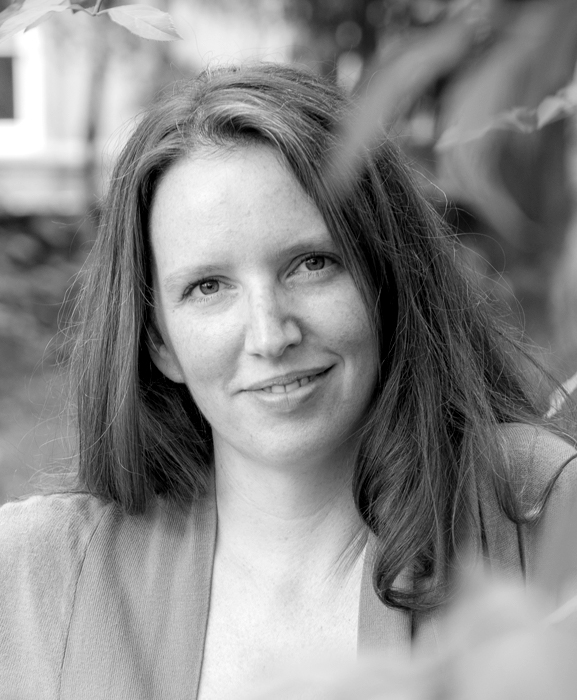 Dr Garavelli was born in Rosario (Argentina) and has worked and studied in London (UK), Cambridge (UK), and Madrid (Spain). She works as Lecturer and Researcher at the University of Leicester (UK), specialising in experimental Latin American film and video. Her research interests include the connections between cinema and fine arts, as well as the more experimental spheres of the moving image, such as video art and the creative documentary film trend. She is the author of Video Experimental Argentino Contemporáneo (2014) and co-editor of Poéticas del movimiento: Acercamientos al cine y video experimental argentino (2015), among other works. She has published in various international journals; curated several video projections and exhibitions in Argentina and Brazil, and acted as Jury member of the International Festival of Video Art (FIVA, Argentina).