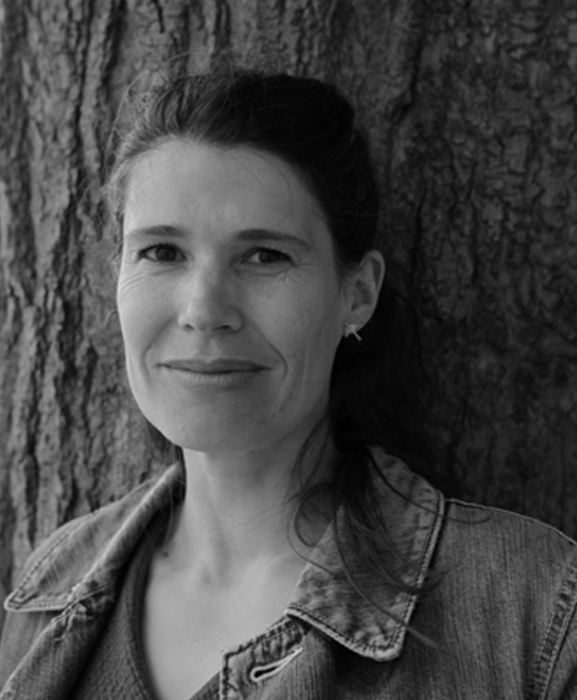 Anna began editing in 1995 and has worked across a wide variety of documentary genres. Specialising in complex narrative and human drama told with flair, precision, and emotional punch, her films have won many awards. Most recently, ‘Tokyo Idols’ (feature documentary) was in the Official Selection for Sundance 2017 and ‘The Trial of Ratko Mladic’ is currently touring film festivals worldwide. In 2018 she was a BAFTA nominee in ‘Editing, Factual’.

Having always been inspired by movement and music, in the late 1990’s Anna began to dance tango in London milongas. She remains a passionate advocate of tango as an expressive art form in all its dimensions.