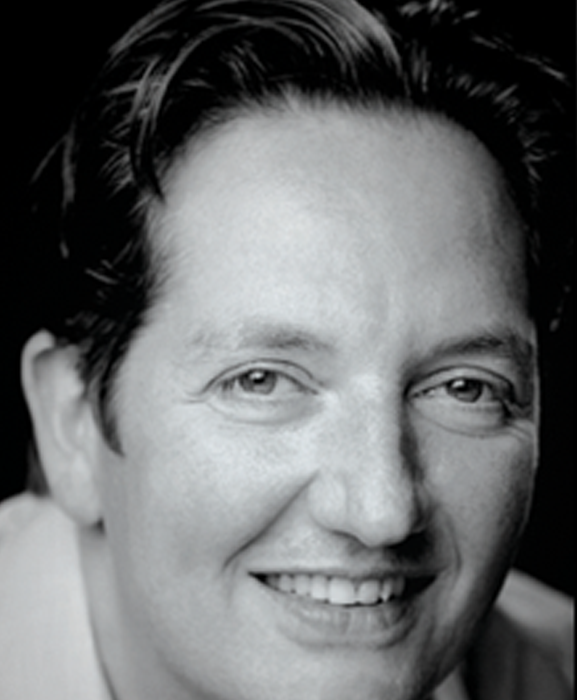 Adam Finch Film Editor who’s work spans Drama, Documentary and Art.
His work includes the critically acclaimed Feature Film Innocence (“…a once-in-a-lifetime piece of cinema” – BBC), which won the Bronze Horse at Stockholm, and An Organization of Dreams, (“…stunningly beautiful and brilliantly edited…” – Sight and Sound) by Director Ken McMullen.
In 1996 began a long and ongoing collaboration as Film Editor for Artist Isaac Julien, on a series of multi-screen works as the triptych The Long Road to Mazatlan, earned the Artist a Turner Prize nomination. Adam also collaborated on In 2010 nine-screen epic Ten Thousand Waves that has been added to the permanent collection at MOMA. (“I cannot get this work out of my mind.” – Glenn Lowry, MOMA). Their collaboration was also present at the Venice Biennale.
A wide range of Documentary Films. Peter Green – Back for Good earned a RTS Best Editor nomination and the Feature doc. STORYVILLE – BaadAsssss Cinema, (“It doesn’t come any better than this.” – Hollywood Reporter). A long running association with BBC Horizon, (21 films), culminated in HORIZON – PARALLEL UNIVERSES, which represented Horizon to win a BAFTA for Best Documentary Strand and The Ghost of Shergar for BAFTA winning Director Alison Millar and the feature documentary, The Man Behind the Microphone, which premiered at IDFA.